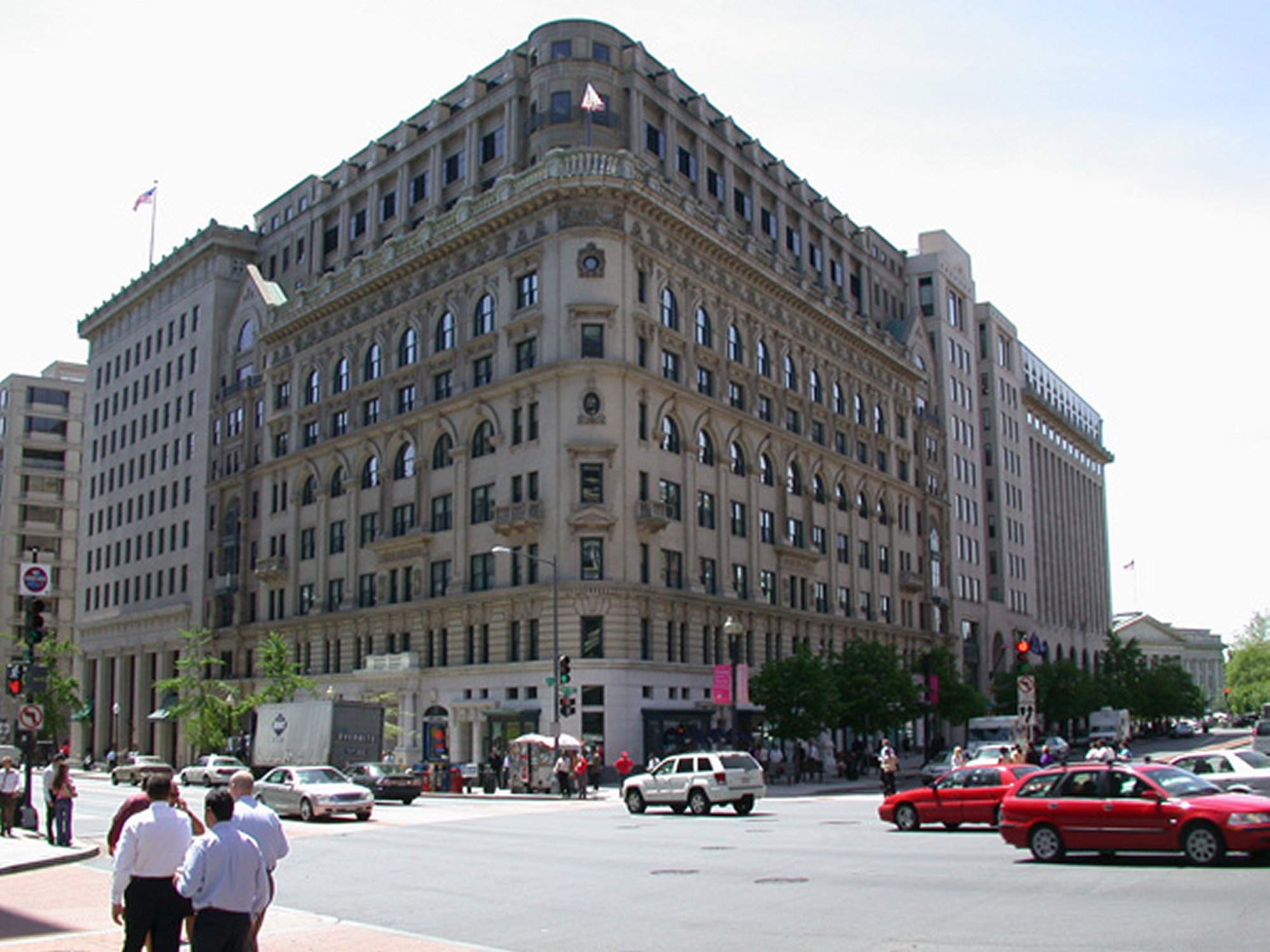 While Yale/IFEL was the primary educational institution providing training in Asian languages to the Air Force in the early 1960s, requirements were so great that other schools were used to close the gap.  The Sanz School of Languages in Washington, D.C. accepted some 50 Air Force members for Chinese study in 1960 who subsequently went through technical training at Goodfellow AFB, Texas, along with IFEL graduates and then on to mission assignments.  Other airmen had training in Asian languages at Indiana University, Georgetown University, the Foreign Service Institute, and Lacaze Academy of Languages in Washington, D.C.

In July, 1963 the Department of Defense consolidated the total DoD language effort in the Defense Language Institute.  This action combined the language teaching efforts of the U.S. Army Language School, the Language Department of the U.S. Naval Intelligence School, and the Air Force contract programs of the Universities of Indiana, Syracuse, and Yale.  Some contract language teaching continued; for example, in 1964 the Berlitz Language School began teaching Vietnamese to airmen in Washington, D.C.